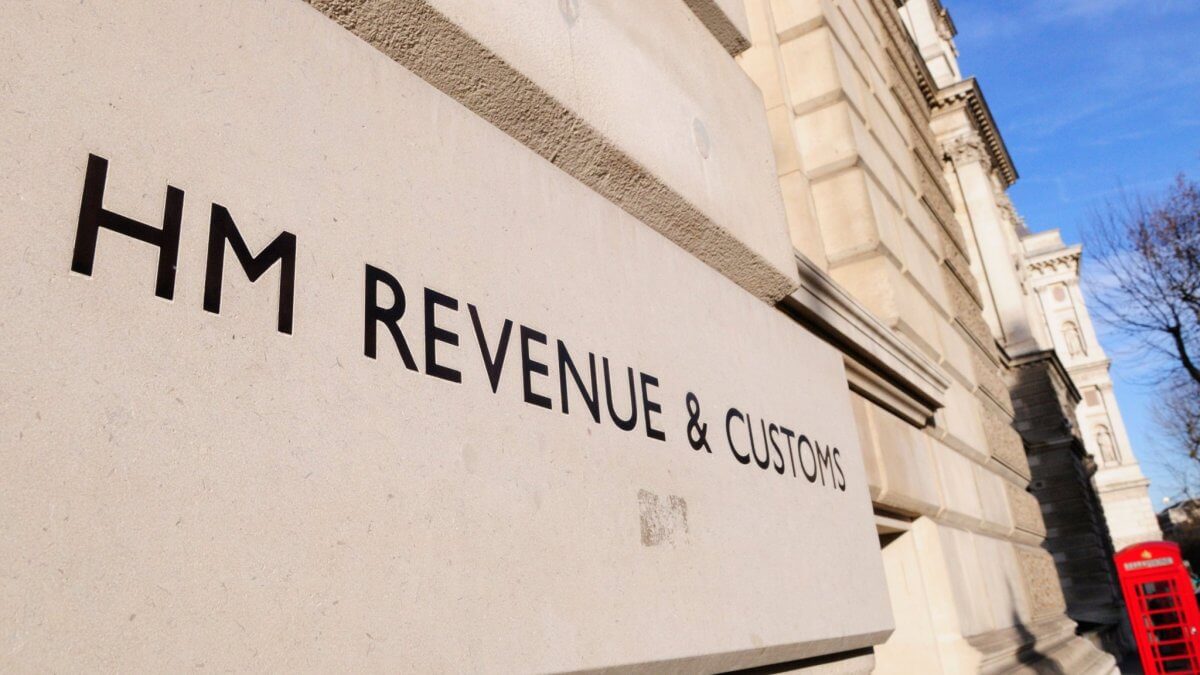 This piece of legislation has been in force since 2000 which was designed to tackle tax avoidance from ‘disguised employment’. Until more recently the contractor must assess their own IR35 status, if they consider that the rules do apply to them then they should be paying the appropriate taxes as if they were employed.

In the early days of IR35 HMRC attempted to classify many contractors, particularly IT contractors, but they had very little success. In over 1,000 cases HMRC gave up the fight before it even reached court.

19 years later and many still continue this way of working with little fear of repercussions, hence the more recent changes to attempt further crackdown on this working practice. Is it any wonder this is needed with their success rate.

In October 2016 BBC presenters hit the headlines where it was reported that about 100 BBC presenters were being investigated over whether they have been paying too little tax as a freelancer.

From that, in 2018 with what was described as a wake-up call to many IT freelancers. A TV presenter who was contracting to the BBC via her personal service company on a 7-year contract was challenged by the HMRC who argued that she was effectively employed rather than self-employed. It was decided that IR35 should be applied and so the company owed over £400k in PAYE. This became the first case the HMRC won in 9 years and they have not won since.

How was this decided…

As I said, since this case HMRC have lost all 6 cases in court, 1 of which was a split decision. One of the most high-profile cases involved Lorraine Kelly who is also a TV Presenter. The appeal was heard in November 2018 and related to £1,212,527 worth of tax that HMRC had said Ms Kelly’s personal service company owed.

HMRC put forward the case that Ms Kelly was obliged to work if requested by ITV and would be paid even if she did not undertake the work covered. Which was as above. The control element was considered as was the ability to send a substitute. ITV stated that any replacement remained with them and the Tribunal heard of the similarities of the 2018 case.

However, the difference to the 2018 case that was presented was around the element of control. Ms Kelly could choose how long an interview may last and is even able to determine who she interviews. She decides the subject matter and does not need to follow a script. Additionally, she could choose when to take time off, she is not considered as part of ITV, not bound by their code of conduct and can work for others. This was the deciding factor when it was ruled that Ms Kelly fell outside of IR35 and she won her case.

Despite their low success rate, HMRC is convinced that a large proportion of contractors continue to work as disguised employees. Shifting the responsibility to the agency themselves is an attempt to deter agencies in hiring this way.