What is IR35 and How is it Changing? 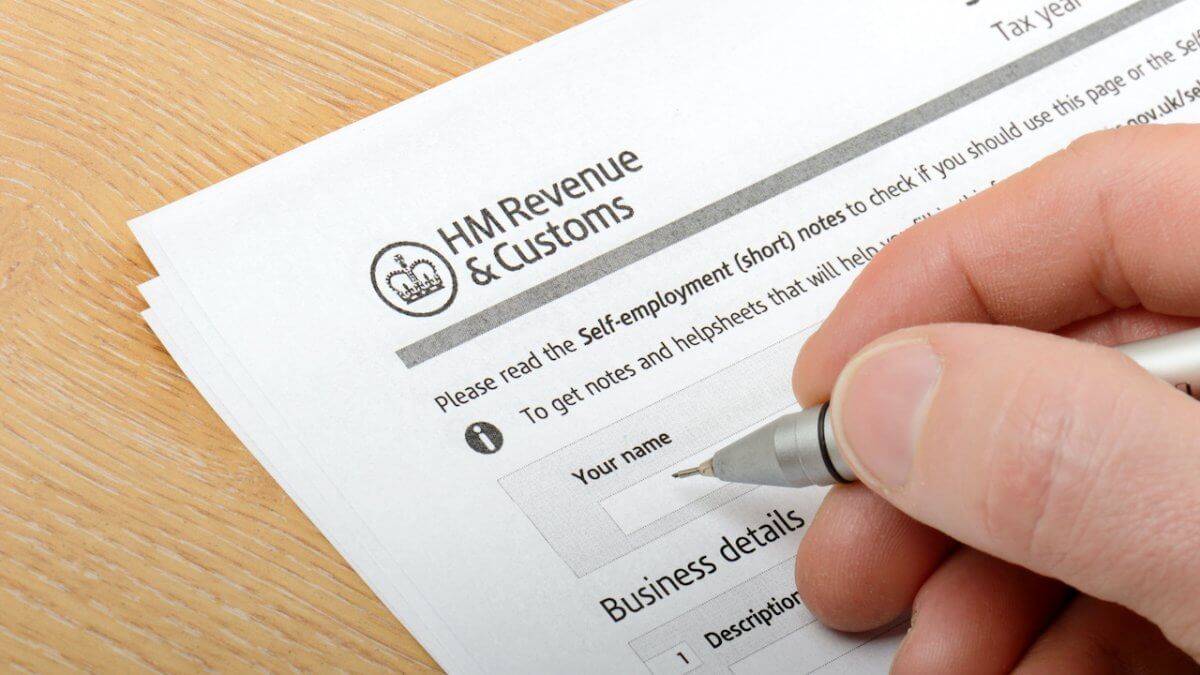 IR35, the UK’s anti-tax avoidance legislation, has been the subject of widespread criticism since it was first introduced 20 years ago. Designed to prevent workers and the companies that hire them from committing tax avoidance, IR35 has often been thought of as being poorly conceived and implemented. Some tax experts regard it as “unnecessary,” suggesting that it has brought hardship to many small businesses in the UK.

Now, there is a buzz surrounding IR35 once again. A few years ago, it was announced that these “off-payroll working rules” would be expanded in April 2020 to include those in the private sector. While the planned IR35 reforms have been postponed for another year due to the unprecedented coronavirus pandemic, many small business owners and freelancers are still curious about what they will entail.

So, what exactly is IR35 and should freelancers and business owners be concerned about it?

What is IR35? Also known as “off-payroll working rules,” IR35 is a piece of tax legislation that aims to identify individuals who are avoiding paying the correct amount of tax. It specifically targets those people who supply services to clients via their own company, (a limited company) and those who are legitimately self-employed (true freelancers).

It focuses on the relationship between the individual who is paying and the person being paid. Being outside the remit of IR35 involves proving that there is not an employment relationship and it is NOT about proving self-employment – there is a difference. If HMRC does not recognise the contractor in question as “self-employed” from a taxation perspective, then they should be taxed in the same way as a permanent employee, meaning they fall inside IR35.

The legislation is complicated and there is no definitive guide as to who falls within IR35, meaning that individuals face a considerable amount of uncertainty and potentially an unexpected fine if the taxman challenges their status.

In fact, HMRC can technically challenge the status of any worker who is claiming to be outside the scope of IR35. Therefore, that worker must be entitled to operate as a limited company or sole trader rather than as an employee. In practice, the large number of workers operating this way made it extremely difficult for HMRC to investigate everyone and so new rules came into force in April 2017.

Therefore, from an IR35 perspective, agencies and hiring organisations must understand the status of their contractor workforce so they can start managing the process of the reform that was due to come into effect in 2020.

If you are a contractor, or employ contractors, it is vital that you understand your rights and obligations under the new rules. It should not come as a shock that these rules are rolling out to the private and public sectors. Nevertheless, it is not exactly a popular decision because IR35 has been criticised from the outset for its complexity and for ignoring the difficulties when interpreting the boundaries between a genuinely self-employed contractor and an employee. It now seems even more unfair on contractors as they do not receive any employment rights despite the additional tax being paid.

Therefore, whether you are a contractor or someone who engages contractors, it is important to understand your new obligations.

Why did the government introduce IR35?

The government introduced IR35 in 2000 to tackle what they called “disguised” employment, whereby a company would hire freelancers and contractors to undertake work but in actual fact, they would effectively be operating as employees. This way of working appeared to be a growing trend and HMRC wanted to clamp down on it as soon as possible. Such an arrangement suits employers as they do not have to pay any National Insurance contributions (NIC) for these workers. It also suits the individuals themselves, and they will often set themselves up as limited companies or register as self-employed. This means they pay National Insurance and income tax at lower rates than they would if they were employed.

In essence, IR35 will regard individuals in a legitimate one-person small business as “employees.” To do this, HMRC will send an inspector who will try to disregard the written contract between the worker and their client. Then, the inspector will create a “notional contract” based on the actual and real working relationship between the two. Subsequently, a tribunal judge will utilise this notional or hypothetical contract to verify whether this working relationship between the two parties is one of employment (IR35 applies) or one involving a business-to-business service (IR35 does not apply).

HMRC created a tool known as CEST (Check Employment Status for Tax), it was designed for simplicity and access is available online.  This has come under a great amount of scrutiny since the implementation.

If a tribunal judge finds that IR35 applies to you, you will have to pay the extra income tax and NIC. Chapters 8 and 10 of the tax legislation have provisions on how you can go about fulfilling your tax obligations. However, make sure that you pay close attention to the different tax treatments. Under the new rules laid out in Chapter 10 of IR35, you cannot deduct employment taxes from the contractor’s fees.

How has IR35 changed?

As mentioned earlier, IR35 came into effect in 2000. However, several changes were made to the tax legislation in April 2017. For instance, it is now up to the companies in the public sector to determine whether IR35 applies to their contractors.

There have also been changes to the way you should calculate the amount of tax you owe if HMRC inspectors find that your limited company falls under IR35. Previously, you had to calculate your deemed direct payment by deducting a 5% expenses allowance, plus any pension contributions, from your Pay As You Earn (PAYE) salary. The remaining fees, all employment taxes included, had to be treated as if they were the gross cost to the employer before calculating all the additional taxes owed.

The new rules make the calculation of the amount of tax due much more straightforward. The fees you pay the contractor, which are also known as the “deemed direct payment,” must be treated as employment income. This means it is similar to employment salary where you deduct your PAYE and NIC. You must also pay your employment taxes on top of your deemed direct payment because the law states that you cannot deduct them from the contractor’s fees.

What changes are proposed for 2020?

HMRC will implement the changes to IR35 and this will again affect the way tax is paid. The proposed changes, which were originally planned for April 2020 before they were postponed because of the pandemic, are designed to ensure that self-employed individuals who offer “services through an intermediary” will pay the same amount of tax and NIC as employees.

Before the proposed changes are implemented

After the proposed changes are implemented

On its website, HMRC states that “all public sector authorities and medium and large-sized private sector clients will be responsible for deciding if the rules apply.” Moreover, if a small private company hires a worker, it is the responsibility of the worker’s intermediary to decide on their employment status. In addition, it is up to the intermediary to determine whether IR35 applies to the worker.

In 2000, HMRC introduced IR35 to prevent small businesses and individuals, as well as their employers, from committing tax avoidance. However, the tax legislation has been strongly criticised down the years because many believed it was being poorly implemented and there is a lot of conflicting information deriving from case law. Furthermore, it did not help that the provisions of IR35 could be difficult to comprehend, especially for those with limited knowledge and understanding of UK tax law.

A few years ago, the government announced that it would update IR35 in April 2020 to include workers, small business owners and freelancers in the private sector. However, because of the sudden outbreak of Covid-19, Chancellor Rishi Sunak announced that the IR35 reforms would be delayed for another year.

Still, it would be helpful to develop a thorough understanding of IR35 and how the proposed changes to the tax legislation will affect your business. As the saying goes, “knowledge is power.” By equipping yourself with the appropriate knowledge, you will be able to avoid spending more money than you have to.

Understanding the provisions of IR35 is a matter better left in the hands of legal professionals. At BEB, our team of legal experts can help you make sense of this tax legislation and determine whether it will apply to you. Speak to us today for an IR35 contract review.