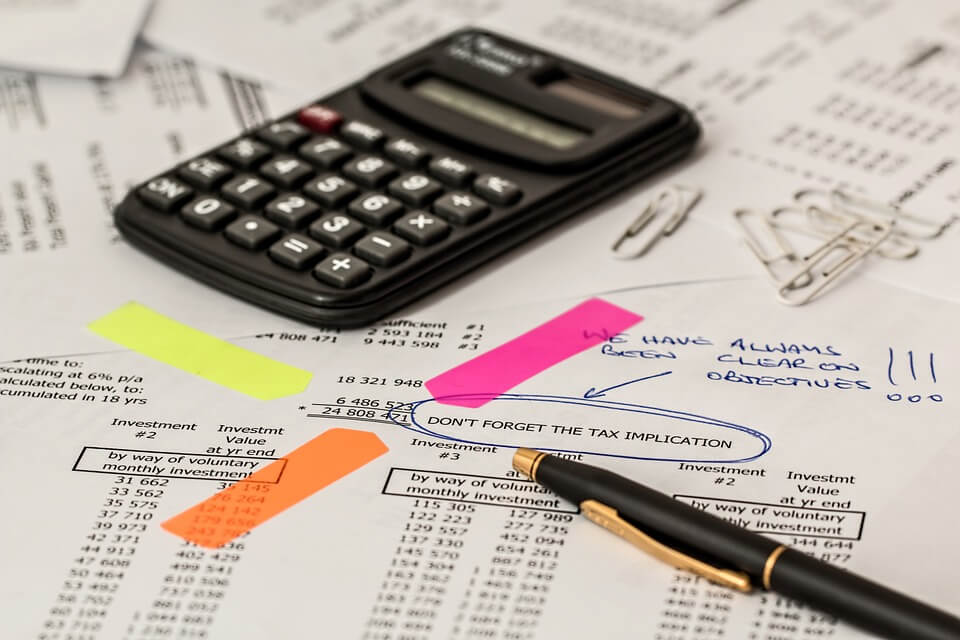 IR35 is tax legislation which has been in force since April 2000 designed to combat tax avoidance by self employed freelancers and the companies that are hiring them. Generally, these workers are supplying their services to clients via a personal service company (PSC), or other similar intermediary, such as a limited company, but in practice are mirroring what an employee would do if an intermediary was not used.

Such arrangements can result in individuals paying less tax and remove the need for employers/your client to pay National Insurance Contributions, as well as benefits (like sick pay and holiday pay) to you.

These workers are called ‘deemed employees’ by HMRC and if found to be inside (‘IR35 applies) they have to pay income tax and NIC just as they would if they were employed. This financial implication can be significant reducing the workers net income by up to 25%.

IR35 has always required that limited company contractors interpret a complex set of employment status tests which has been established from case law to determine whether their contract places them inside or outside (‘IR35 does not apply’) of the legislation’s scope.

The three key tests of employment deemed most important are:

In addition to these, other factors such as using the client’s equipment such as laptop/mobile phone etc etc, attending team meetings or being bound by a ‘code of conduct’ could come into play in the case of an investigation. All these factors could be used as evidence that there is no business to business relationship but an employer to employee one.

IR35 has been heavily criticised and there is change on the horizon. The main problem with IR35 is that it unfairly affects the smallest companies: that is freelancers.

The new Off-Payroll tax which was introduced in April 2017 into the public sector will be extended to the private sector from April 2020. The same tests are applied to determine employment status, but there is a shift in responsibility on who determines the workers status. If the tests indicate a relationship that is more like an employment situation, it will be the client’s responsibility to operate pay-as-you-earn (PAYE) and national insurance contributions (NICs) on payments made to the freelancer’s business.

The key changes introduced by the Off-Payroll tax:

The good news for contractors who are deemed to be caught by the new Off-Payroll tax rules is that they are no longer liable for employer’s NICs which should rightfully land with their end client, being their would-be employer.

Whilst the law does not require contractors to assess their own status it is advised to still play an active role in the process.

The bad news is that the burden is going to pass to your client, and the decisions they make will affect your tax position. You won’t have any say in the process and the likelihood is that, in many cases, your clients may get it wrong. So as above ensure you play an active role.

It is also worth noting that only companies which are not “small” (defined by the Companies Act 2006) will be subject to the new off-payroll working rules.

So the onus could still be on you as the contractor to determine your status if your client is determined as small.

Want to check whether your current contract falls inside or outside IR35?

We offer a document checking service for just £99 + VAT